You have bought their jerseys. You fought for voucher codes so that you can afford their football shoes. And you tried to get special discounts for different accessories and products that they endorse. These are the big stars in football that you are a fan of. They are the athletes who are gifted with amazing talent, great eye-and-body coordination, and high sports I.Q. to perform regularly at their peak at every game that they participate in. Listed below are the names of the popular football athletes and some information that you may not be aware of. 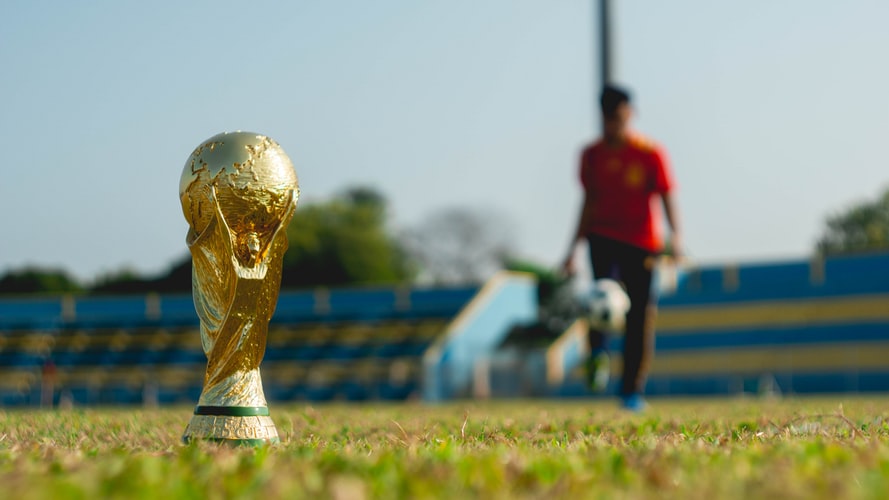 When conversations about football starts, people almost always lean on Brazilian football. The country has continuously created numerous stars throughout the years. The most famous yet today is  Neymar da Silva Santos Júnior or Neymar. But before the superstars that we currently have, the most common Brazilian name when we talk about football is Pelé. His given name is Edson Arantes do Nascimento. He played as a forward in the game of football. He is known to receive the World Player of the Century Award in 1999. He was also given the FIFA Player of the Century Award. According to the International Federation of Football History and Statistics, he is the most successful league goal scorer domestically. During his time, he was also the highest-paid athlete compared to the others around the world. 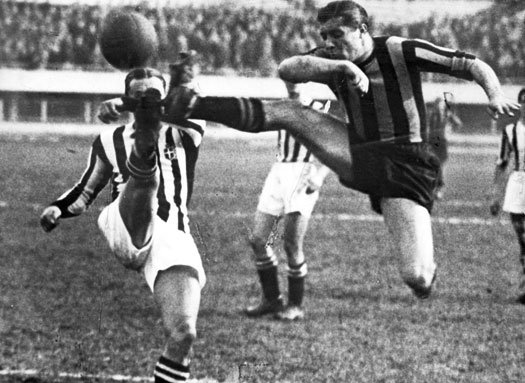 From Brazilian, we now go to an Italian footballer who had his best playing games during the 1930s. He was an athlete and manager. He is known as the Italian footballer who brought two World Cups to Italy. On the second time that Italy joined the World Cup competition, he was hailed as captain. During the 1934 World Cup, he received the honors of the Golden Ball Award. He was called many times during his career as il genio for being excellent in his craft.

Now, we go to the Dutch superstar Ruud Gullit. He was a very popular athlete during the 1980s and 1990s. He is currently a football manager. He received the Ballon d’Or in 1987. He also won the World Soccer Player of the Year. 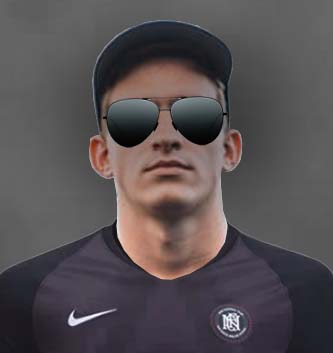